By jonathanperea American Life Style, Breast Cancer Bulletin September 15, 2017
Breast cancer is one of the most commonly diagnosed forms of cancer in the world. There have been great strides made in research and treatment for the disease in recent years, though the number of women (and men) battling breast cancer is still astounding.

We’ve compiled a list of some of the most shocking numbers surrounding breast cancer to help keep you informed.

All of these facts can be found at www.breastcancer.org. 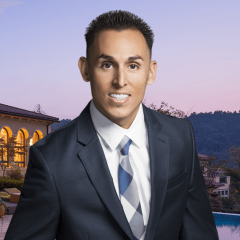